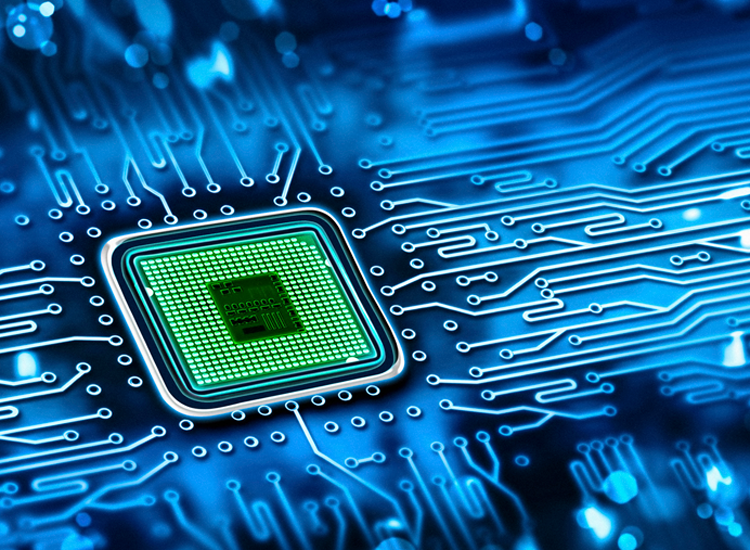 The digital interactive entertainment segment in the IT sector has witnessed the greatest rise and the demand has never ceased. Games software sells the most and games enthusiasts are always ready to welcome every new digital product entry.

Creators of these marvels have constantly tried to develop something new, action-packed and innovative, crafting a never-ending craze for games in the hearts and minds of game-lovers.

No matter whether one is playing online via various game portals or buys it online or purchases it from a store, the objective behind games is entertainment. Here is again a next generation entertainment phenomena introduced to create tremor in the games world with its rockiest gaming features!

It is the Roadie, a guitar based rhythmic game. The power of digital technology is well harnessed for games enthusiasts in this high-speed action packed head banging musical game.

The game freak cannot do away with his addiction for games. The entertainment experience in the Roadie is inimitable compared to other games, especially those with the iPod and iPhone touch as validated by the information available on web as well as blog posters’ opinion in blogs and forums.

The big purr that it has already created further substantiates that online stores and retailers will see their stock finished every now and then once it is released. This digital software marvel is a blend of fast paced action and metal music. Rock music lovers, guitar lovers and game freaks will find in it a new zing.

This guitar based game requires the player to play the strings and every note ships him to a terrain full of action and adventure. The protagonist in the Roadie is Roadie himself, the last savior of the world. During the course of the play he will speedily exterminate enemy robots as they swarm up in groups at every stage.

Steered by the heavy head banging rock metal music, Roadie will fight fast and move forward. So, he is all in all, the hero of the play. The slightest slowing down will turn even the settings hostile with spiky walls chasing him. So, he has to be valorous and alert all the time.

You play the role of Roadie, and as you explore the animated topographies that seem lifelike full of action, you find yourself equipped with renewed dynamism. With performance rankings, an all-original rock metal music, and high speed action, you will no doubt experience the game of a lifetime.