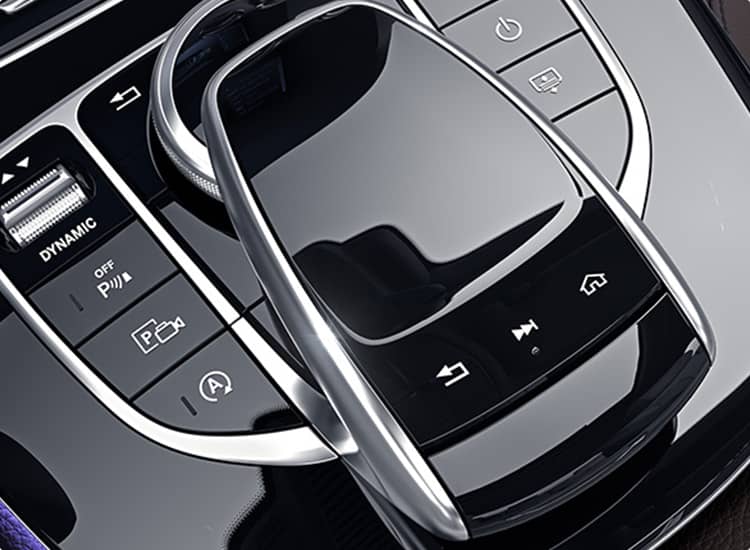 Electronic components in modern cars have increased rapidly as consumers have come to expect their vehicles to provide multimedia experiences as well as transportation. To meet these heightened technological demands, in-car networks have evolved to support not only basic vehicle functions but also conveniences such as navigation, TV systems and other communication components.

Here’s a look at some of the primary vehicle bus standards today:

CAN is the leading serial bus for in-car networks. Originally developed by Bosch in 1985, CAN remain the international standard for in-car networking. Its design, utilizing twisted wire pairs, provides simplicity, cost-effectiveness and reliability in high-interference environments.

It operates at data speeds up to 1 Mbps, with Low-speed CAN for seat and window functions and High-speed CAN for brake control and engine management. CAN is used in aerospace systems as well as the automobile industry, and it is said more than 2 billion CAN nodes have been sold since the protocol was developed.

When the bandwidth and versatility of CAN is not needed, LIN provides a low-speed, inexpensive serial bus within the CAN network. With only a single wire required for physical implementation, LIN allows communication between intelligent sensors and actuators.

Flex Ray is the newest vehicle bus standard, created to exceed CAN’s speed and reliability. It was developed under the leadership of BMW and DaimlerChrysler, particularly for use in drive-by-wire systems on automobiles. Flex Ray supports fault-tolerant data transmission with a bandwidth of up to 10 Mbps.

MOST, the bus standard for interconnecting multimedia components, was designed to address the rising demand for in-car entertainment, navigation and telecommunication systems. Its maximum data rate of 50 Mbps is expected to increase to 150 Mbps with future generations.

Now that USB has become ubiquitous on PCs and other devices, it has begun creeping into automobiles, as well. Consumers are demanding in-car “plug-n-play” capabilities for a wide array of media players and other devices they expect to be able to use in their vehicles. To meet that need, devices are now being connected in vehicles via USB.

As modern network architecture in vehicles becomes more complex, the need for performance testing and reliable vehicle bus standards has risen. The number of buses and protocols will only increase with our growing entertainment and system needs, and the speed of innovation requires constantly updated and improved standards.

Reliable testing of connectivity between automobiles and consumer electronic devices is a crucial step in providing consumers with the high-quality multimedia automobile experiences they expect.